Our company was built with a vision of creating valuable AI solutions to deliver better shopping experiences.

Today, AiFi is the largest provider of autonomous shopping solutions with the highest number of deployed AI-powered stores globally and more are added every day. 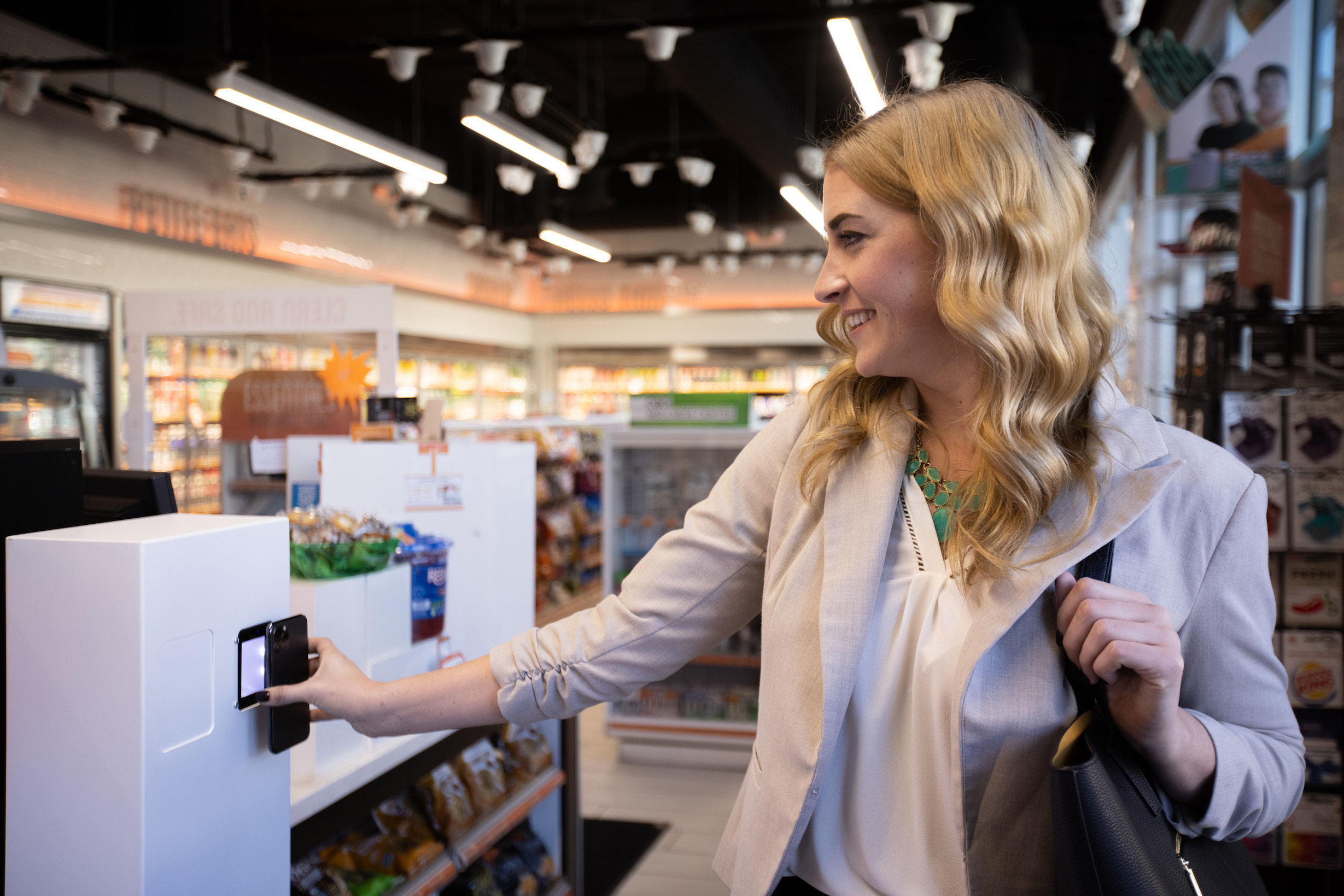 Our mission is to empower businesses to optimize their physical spaces through industry leading AI-powered solutions.

We are delivering on this mission by leveraging affordable, camera-only computer vision technology that adapts to a multitude of store formats. AiFi’s flexible platform allows retailers with existing or new stores to affordably deploy frictionless checkout solutions and achieve operational efficiency across their business.

Learn more about us by meeting our passionate leadership team and come join us on this journey as we change the retail world! 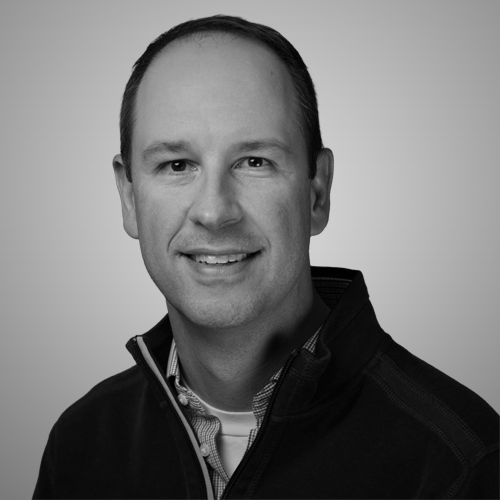 Steve has built a steady career in commercializing and scaling brands and business and is an advisor to more than a half dozen startups. He has held leadership positions at companies such as, P&G, Ubisoft, and Facebook. Most recently, he was President and Chief Strategy Officer at SoftBank Robotics, for which he led the go-to-market strategy for its retail-facing autonomous solutions. 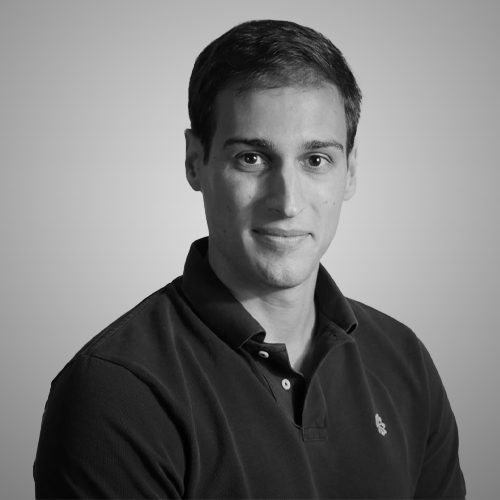 A lifelong engineer, Joao’s experience with technical product development led him to find a niche expertise in shaping AI-powered retail checkout. He holds a PhD from Carnegie Mellon University. As co-founder, he has helped grow AiFi to have the largest number of camera-only, computer-vision powered stores around the world. 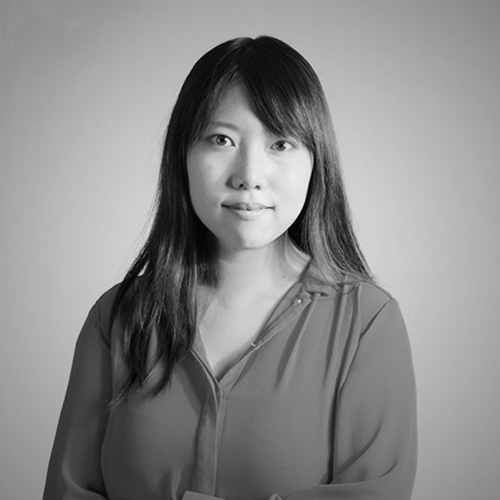 Ying has obtained her Ph.D. from Duke and Executive MBA from Stanford. After working at Google and Apple as senior research scientist, Zheng co-founded AiFi with a mission to bring efficiency and delight to shopping. 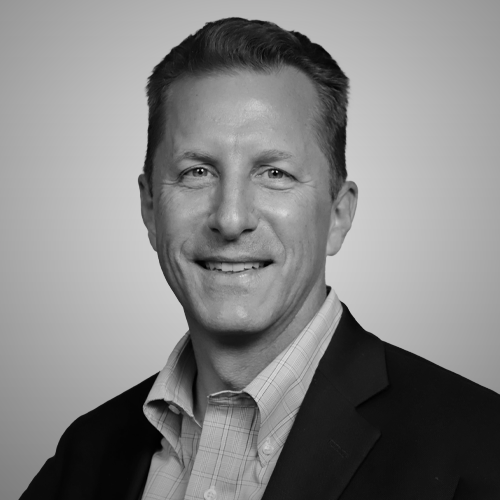 Throughout his 20+ year career, Joe has held leadership roles at large tech companies including Zendesk, Oracle, Medallia, and IBM. In his most recent role at Yext he led solution development, value messaging, customer engagement, and go-to-market strategy. Jorczak holds a degree in English from Penn State and an MBA from the Goizueta Business School at Emory. 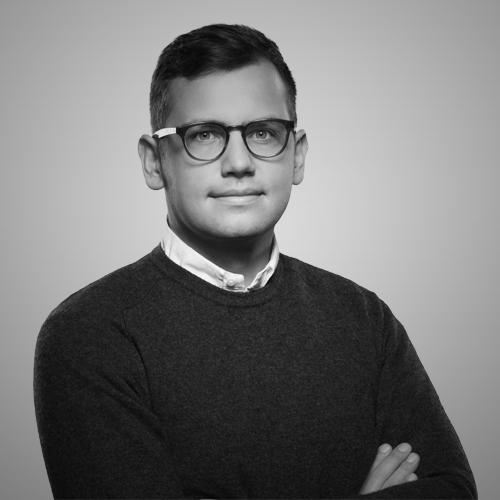 Bartek has spent his career as a private equity investor covering the European retail and tech sectors. He has helped multiple teams in crafting growth strategies, internationalize and prepare for exits. His background in the industry includes non-executive director positions at leading companies such as Zabka and Allegro. 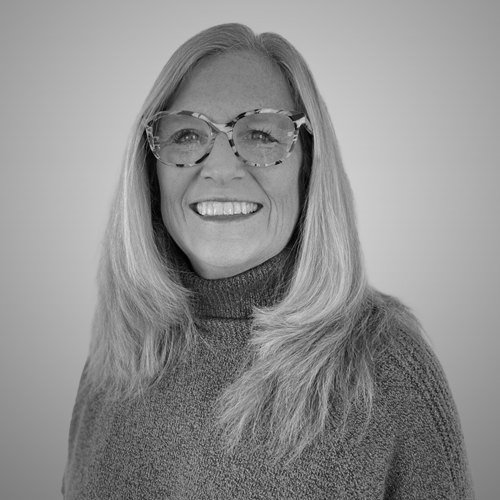 Over the past 25+ years, Marge has held various strategic, executive leadership positions focused on attracting and developing talent in both the corporate and non-profit worlds. She has dedicated her efforts in the last 10+ years to helping start-ups create people-centric environments that cultivate engaging cultures enabling them to scale. 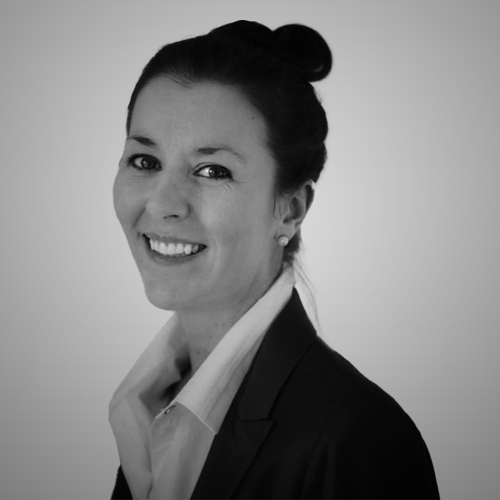 Áine comes from PwC, where she spent time leading and delivering large scale technology transformation, programs, operations, and enterprise performance inititiatives across the retail and FMCG sectors among others. A passionate driver of innovation, detail and emerging technology, she leads AiFi’s Global Operations function. 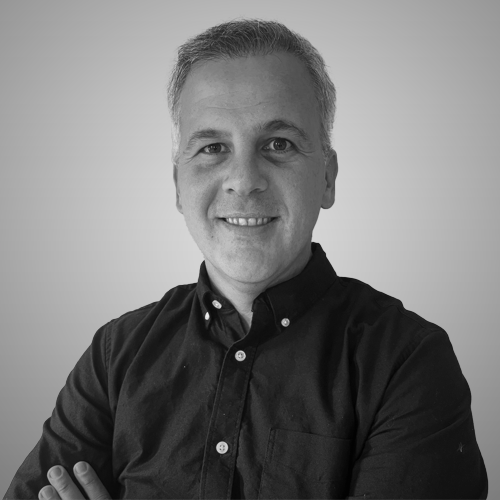 Fabio has an industrial engineering background and 10+ years in corporate finance managerial positions at Sillicon Valley startups in the Agroindustry and Coporate Banks sectors, helping to build companies from the ground up. He is a former member of Financial Committee and Advisory Board at Copersucar S/A, one of the biggest ethanol traders globally.

As the leading platform in frictionless checkout technology, our values are built around providing the most innovative solutions that solve the needs of each and every one of our customers. AiFi’s work ethic is characterized by enthusiasm for what we do and a passion for excellence which inspires us to work smarter and uncover new possibilites in the world of AI.

AiFi prides itself in diversity with team members from across the globe, bringing unique views on how to solve problems and deliver the highest quality solutions to market.

View our current openings and come work with us!

Don’t see any relevant open positions? We’d still love to hear from you! Send us your resume and a few words about yourself by emailing us at recruiting@aifi.com.

AiFi in the News 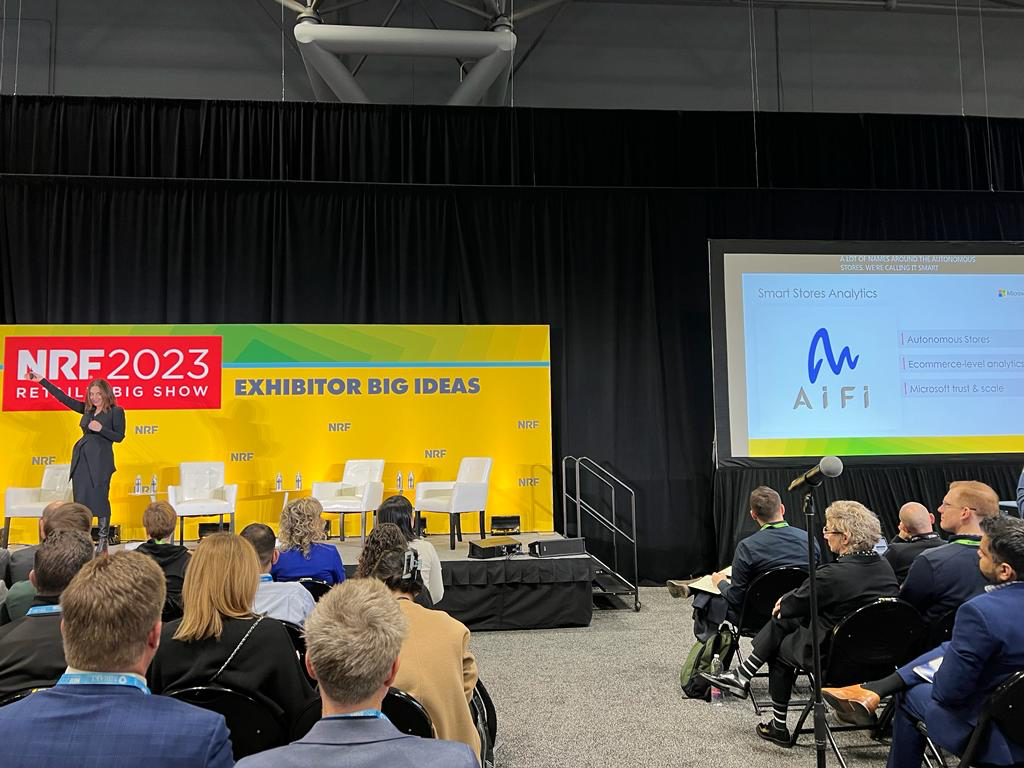 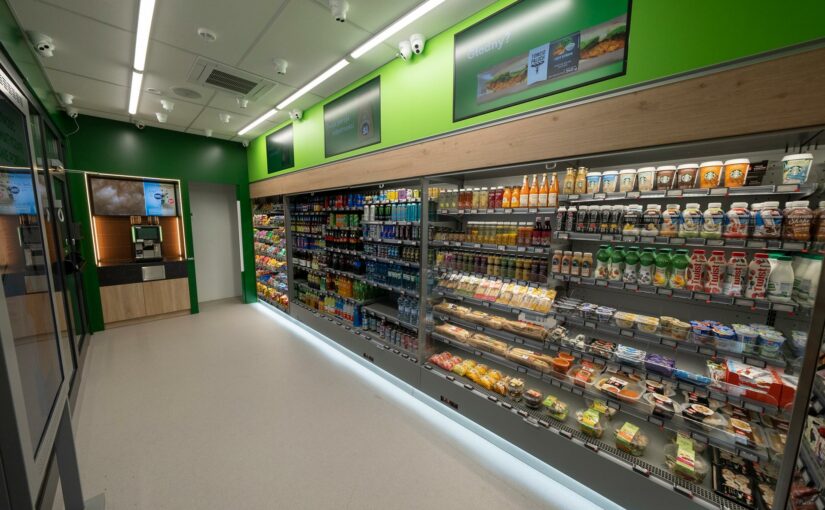 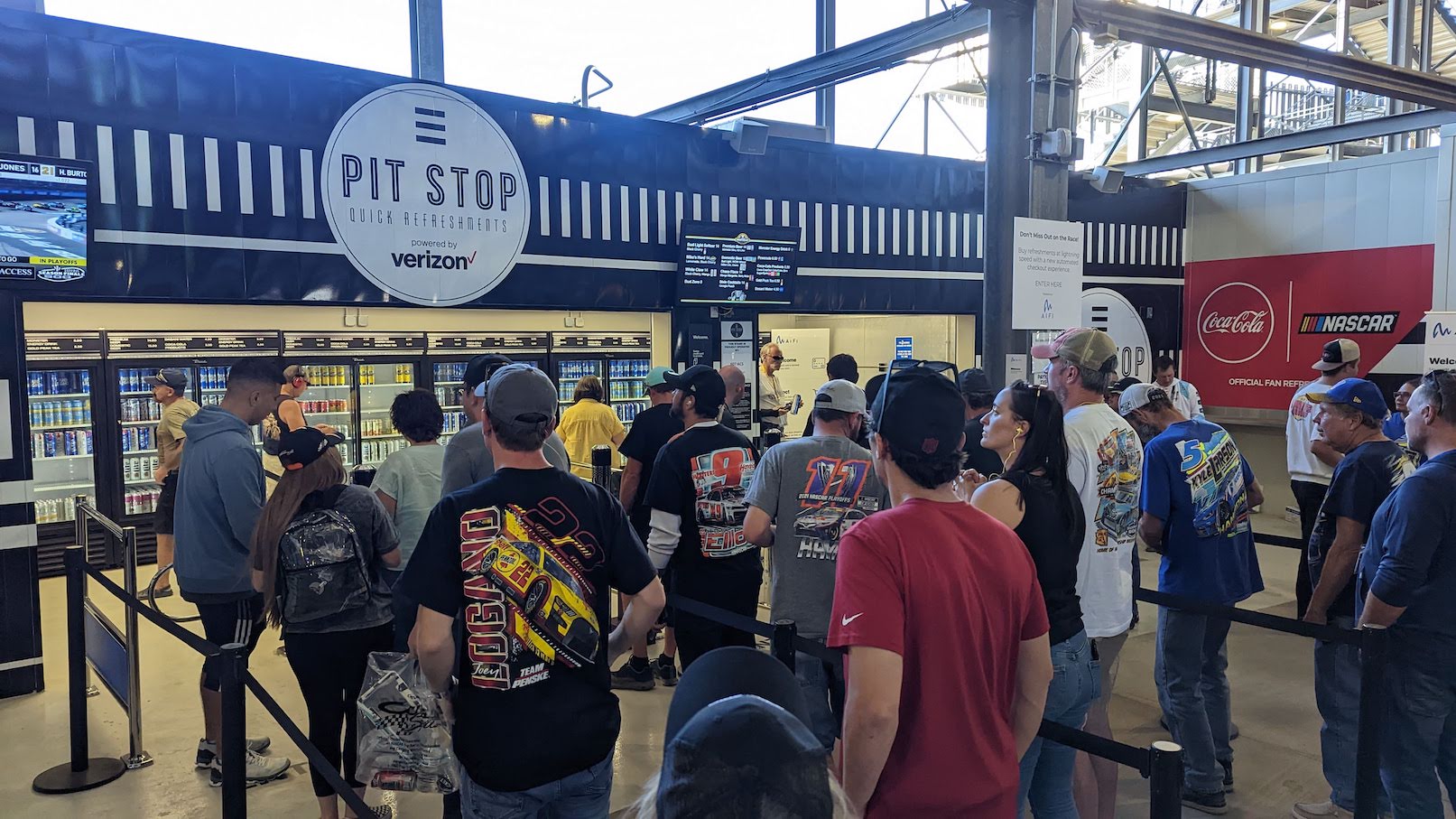 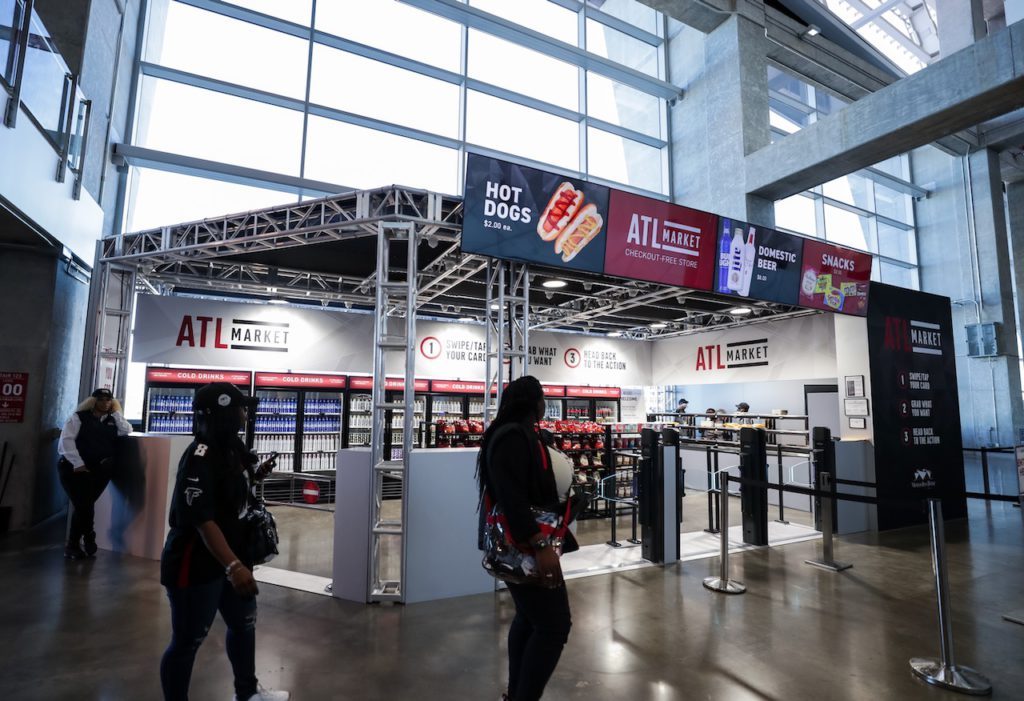 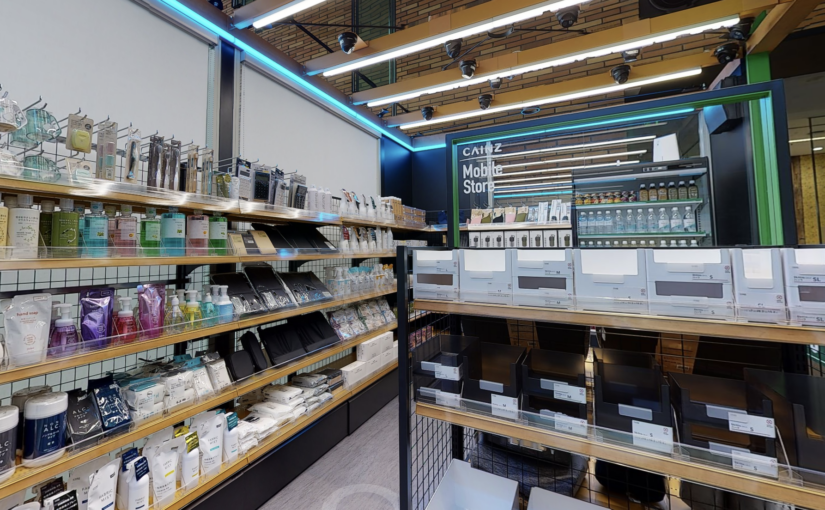 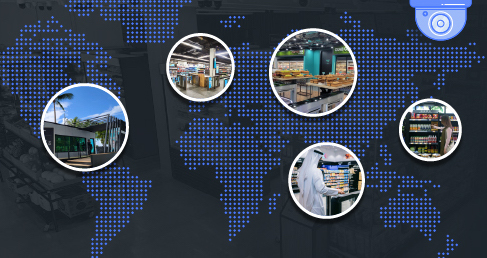 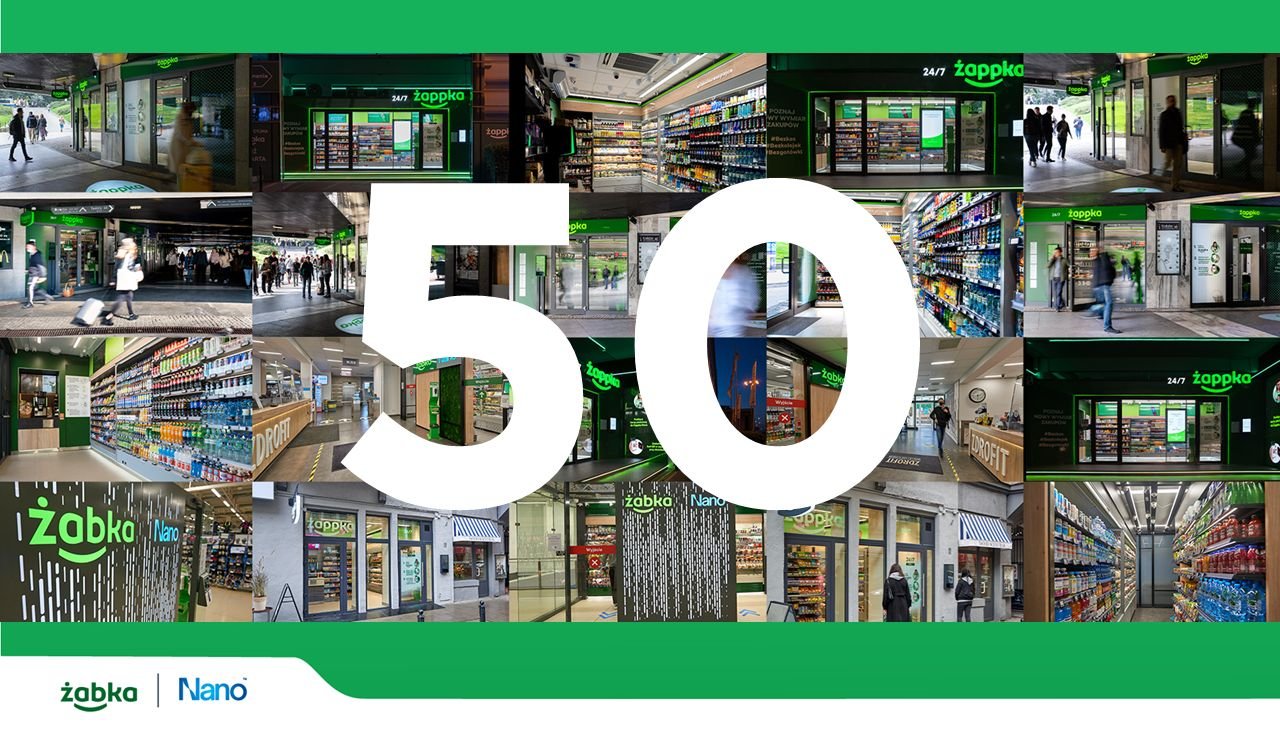 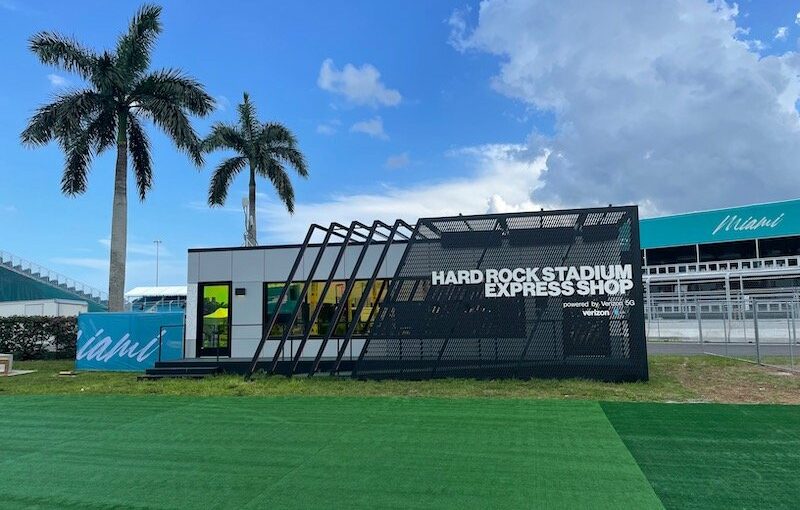 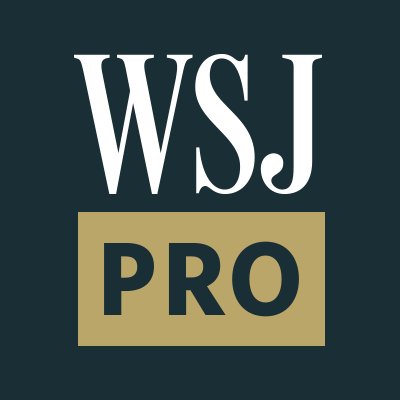 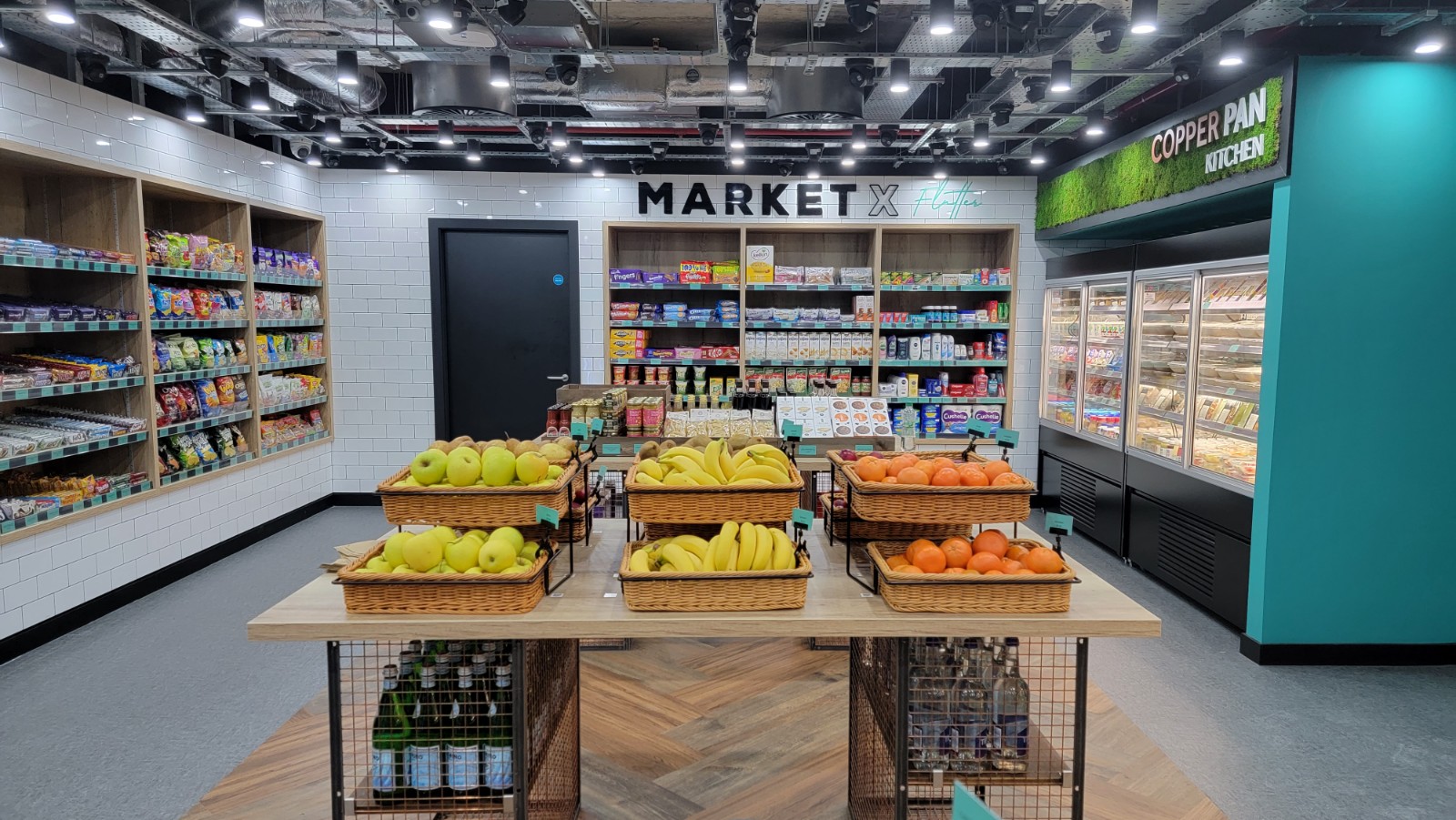 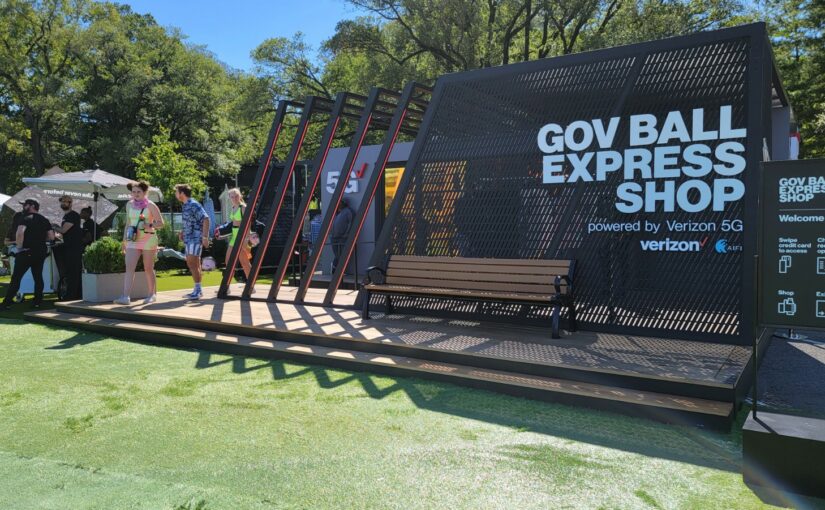 Live Nation, in partnership with AiFi and Verizon, brought a portable, 5G powered NanoStore on tour to BottleRock Napa Valley in California, Sea.Hear.Now Festival in New Jersey, and The Governors Ball Music Festival in New York. 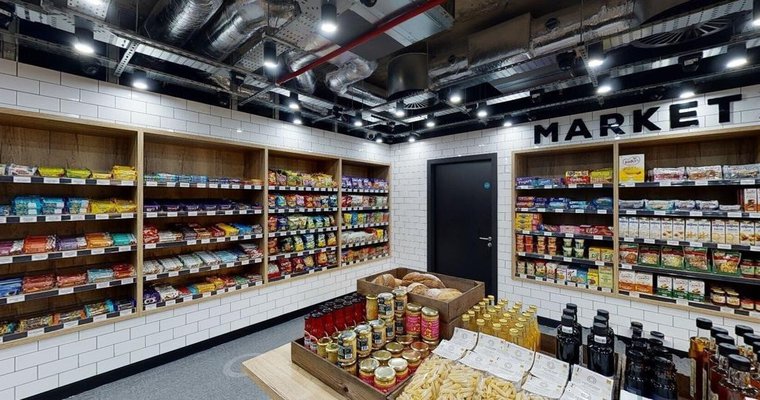